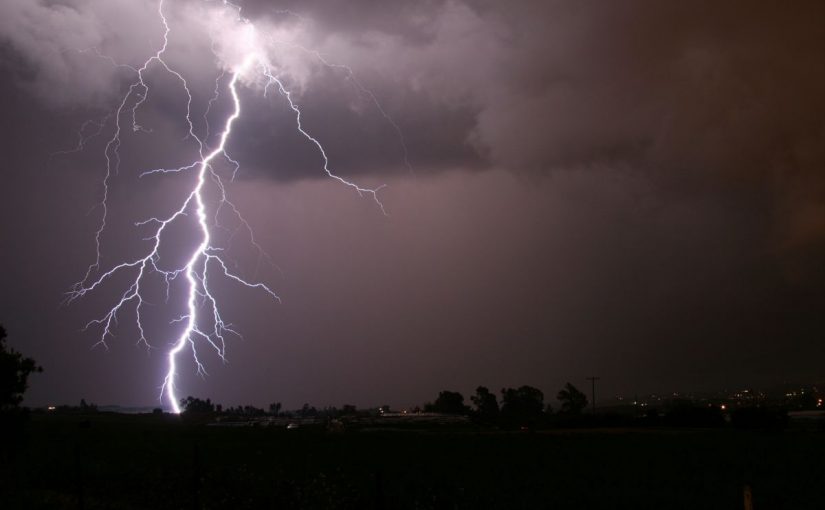 To see a lightning in a dream refers to power, extreme love, being misunderstood because of exaggerative behaviours.  You will have power and your sayings will be listened in your environment.

To see that lightning flashes in your dream may represent power and money which you will gain as much as the shine of lightning.

To see that the lightning burns the places, ruin and devour in your dream may represent that people in your environment are bored of your excess interest. Your some behaviours which you did well intentionally are perceived as evil-minded by people.

To dream that the lightning flashes on your head suggests that you will reveal the faults of your friend who always tries to underestimate you, you will separate your way with this person forever. Alternatively, this dream is telling you income which will be earned by chance, capture which will be won from war.

To see of trying to escape from the lightning in your dream may indicate that by not being modest about an issue which you know well, you will draw reaction of people around you.

To dream that the lightning flashes on a plane, cloud or bird implies that you will handle a job which seems impossible. You will succeed to win back the favour of a person who doesn’t like you.