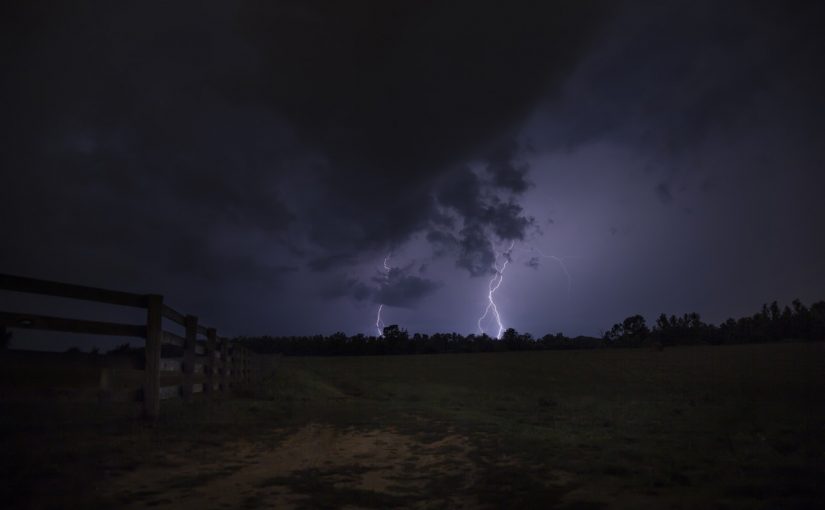 To see Thunderbolt in a dream refers to power, extreme love, misunderstandings because of the exaggerated behaviours. You will have power and everyone will listen to you.

To see thunderbolt in the morning in your dream refers to a person who will say his/her feelings towards you soon. If you see lightning at night, it means that there is a person who loves you secretly.

To dream that the thunderbolt burns everywhere indicates that you are bored from the extreme attention of people, your good intentioned behaviours will be perceived as evil disposed by people.

To dream that the thunderbolt lightens symbolizes power and money as much as the lightning’s shining.

To see that you are struck by thunderbolt in your dream suggests that by making your friend’s faults clear, you will separate your ways with this person who always tries to underestimate you. Alternatively, this signifies income which will be gained by chance, prize which will be had from the war.

To see that you are trying to escape from the thunderbolt in your dream indicates that by not behaving modestly in an issue which you know well, you will draw reaction from the people.

To see that a plane, bird is struck by thunderbolt in your dream means that you will overcome a job which seems impossible, you will achieve the heart of a person who doesn’t like you.