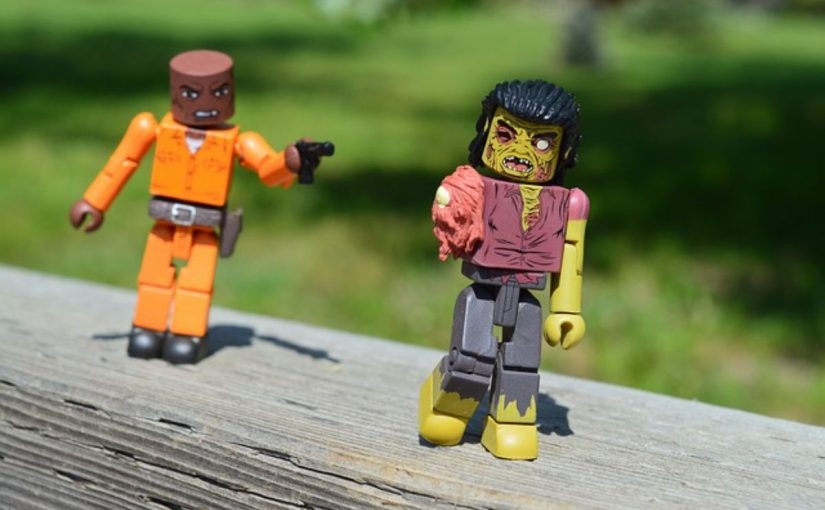 Seeing an adversary in your dream means a beautiful person in his mind and morality. Every plan of the dreamer will be clear and bright, and his works will go well. This person is one of the God's most beloved servants, and for this reason, the God’s just hand is all upon him. At the same time, the person who sees the adversary in his dream will gain victory against those who envy and despise him and will repel them from his vicinity and neutralize them.

If a person sees in his dream that he/she has a great hatred and wrath for someone, she/he is said to be one of his/her most beloved ones in real life. The person who sees that he is acting friendly to the adversary in the dream and chatting with pleasure, will think of doing something bad to a person who he/she does not like in real life.

Beating Up An Adversary In Your Dream

Seeing in your dream that you are beating up an adversary in your dream indicates success against your rivals in business life and staying away from people who have bad habits.

Seeing Adversary Invasion In Your Dream

Seeing an Adversary Soldier In Your Dream

Dreaming of an adversary soldier in your dream indicates a person with great wisdom. One who had dreamed of this will acquire knowledge from this wise man.

Killing An Adversary İn Your Dream

A person who sees that he has killed his adversary in the dream is going to restore his business life, abandon his chaotic life that he has been living for a long time, and he is going to live a decent life like he used to.

Peace with enemies in a dream