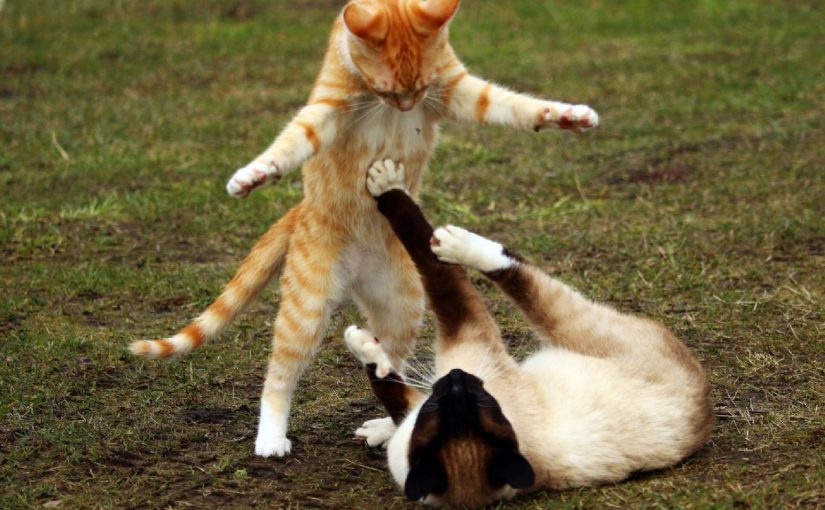 bodes big mistakes and wrong decisions regarding financial matter that will affect the whole life of the person. It denotes selfishness for the person who has a fight with his father in his dream, and therefore a falling apart from the family. Islamically, it brings sadness for the dreamer because of his reckless behaviors towards his family.

Dream meaning arguing with father in a dream

To argue with father in a dream is interpreted in the same way with fighting. It can be taken as a warning for the dreamer to be careful with his behavior. It can also mean a loss in strength or job.

Dream interpretation of being rebuked by father

To be rebuked by father in a dream also means warning. The person needs to make things right to prevent himself from making mistakes. Islamically, it emphasizes the heartbreak of the father and for the dreamer it should be interpreted as a need for apology.

The psychologic interpretation of having fight with father

The psychologic interpretation has its roots in childhood. People who has lacked affection and not experienced a strong bond with their father often see themselves having fights with their fathers in their dream. This shows that they have things to tell them but they suppress.