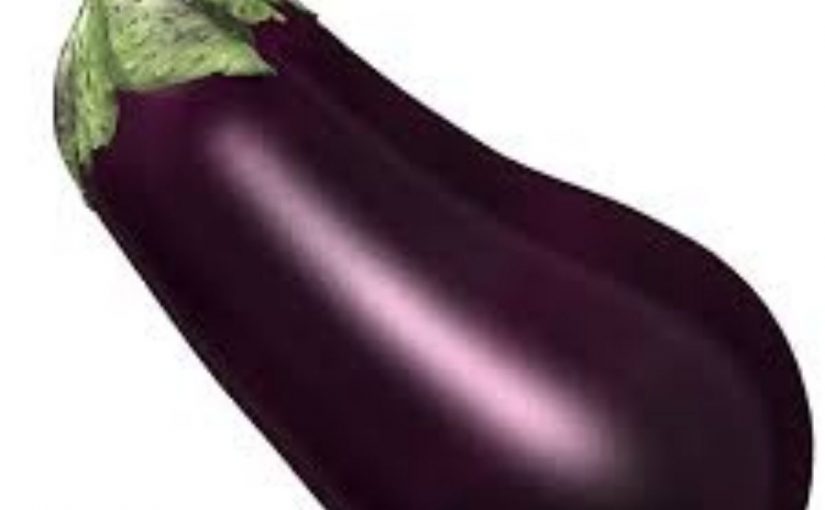 To see of buying, collecting eggplants in your dream may represent that people will envy you because of your gain which your changing chance brings. Some people will keep you at arm's length because of their jealousy.

To see eggplant garden or field in your dream may symbolize that one of your relatives talks about you good things when your financial condition is bad. When your financial issue recovers, s/he will start to say bad things because of his/her jealousy.

If the eggplant meals are hot in your dream, you will have great benefits from your changes. Eggplant salad denotes that you won’t take efficiency from a work which you changed.

To fry eggplants and to see that it explodes on barbecue in your dream represents that your chance will increase but while everything goes in the right direction sometimes, you will have to content yourself suddenly.