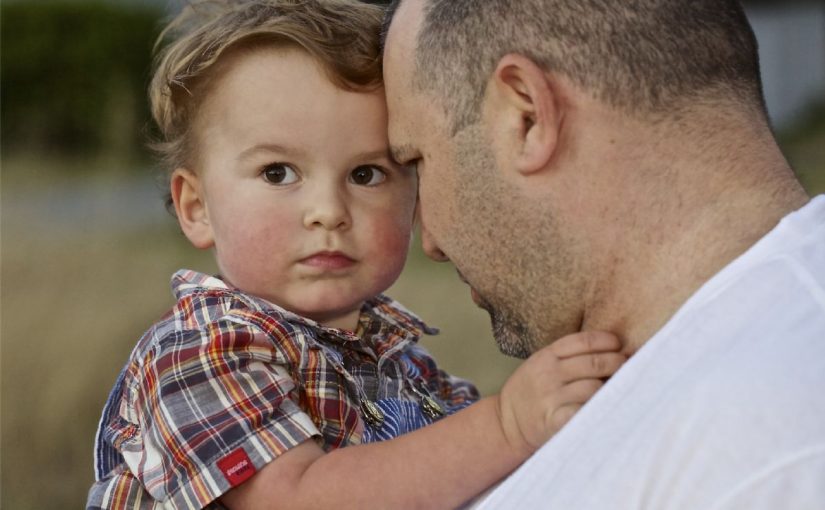 signifies bad temper because the dreamer can not have the impact on his family that he wants. He gets more and more ambitious which results in pettishness. For a married couple, it may mean authority problems and especially discussions about the education of the child. The dream can mean conflict both in family or in workplace which affects his career negatively. People thinking to leave the house and move to another actually are risking their relationship with their family.

Dream meaning of arguing with a dead father

To argue with a dead father in a dream indicates responsibility for the dreamer. The person neither hurts his family nor does wrong. If the father is alive in reality but dead in the dream, that means support from the father both moral and material.

The psychologic interpretation of arguing with father

The psychologic interpretation is that the person has an ambition to become a leader. It may indicate a lack of communication with the father in childhood and youth.